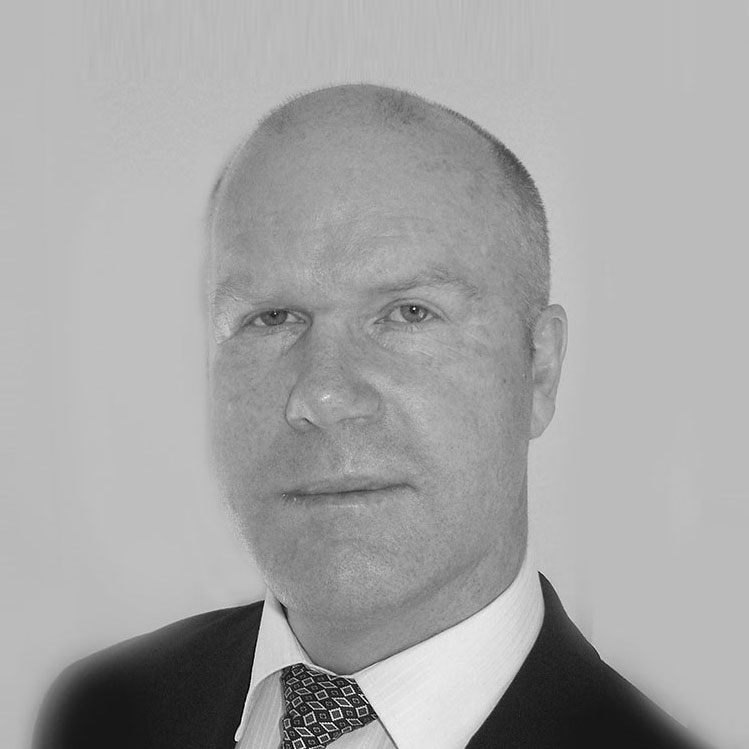 Russell established Glenferrie Chiropractic in Hawthorn, Melbourne in 1987 after graduating from RMIT School of Chiropractic in 1983 and working for several years in his native Western Australia.

In 2002 Russell established Parade Chiropractic in Ocean Grove, Geelong, as part of a longer term “sea-change” plan. In 2008 he moved his Melbourne practice to Hartwell Chiropractic in Camberwell for 10 years and has recently moved to Holden Chiropractic in Hampton. He now spreads is time working between these Hampton and Ocean Grove.

Professional and personal development over the years has seen Russell’s therapeutic approach diversify to encompass the healing possibilities found within a broad variety of Chiropractic and Bodywork techniques.

He draws from traditions and training in orthodox Chiropractic, acupressure and shiatsu, trigger point dry needling (a type of western acupuncture), exercise rehabilitation and craniopathy.

In addition to treating the full range of ailments traditionally associated with Chiropractors (see services), Russell works and lectures throughout Australia in the field of jaw (TMJ), and head (Craniofacial) pain. His need for a comprehensive approach has seen him acquire further qualification as a Orofacial Myologist, which uses an exercise based model to correct tongue, and jaw posture, mouth breathing, immature swallowing patterns, and sleep breathing issues in children and adults.

He has contributed to an internationally published text book on this subject titled “Headache, Orofacial Pain and Bruxism” by Elsevier Press. Over the last 15 years he has been lecturing in the undergraduate program at RMIT and in professional seminars to Chiropractors and Dentists throughout Australia.

Russell is a member of the Chiropractors Association of Australia (CAA). He has met the requirements and been admitted to membership of the Australasian College Of Chiropractors (ACC) and the Australian Chapter of the American Academy of Craniofacial Pain ( AACFP) in recognition of his long association and expertise in the treatment of jaw and head pain.

He is married to Angela and has four sons. He is currently in the grip of a mid-life surfing obsession.